Find a selection of articles published across Springer Nature, as well as additional commentary and books relevant to SARS-CoV-2 and COVID-19 research. 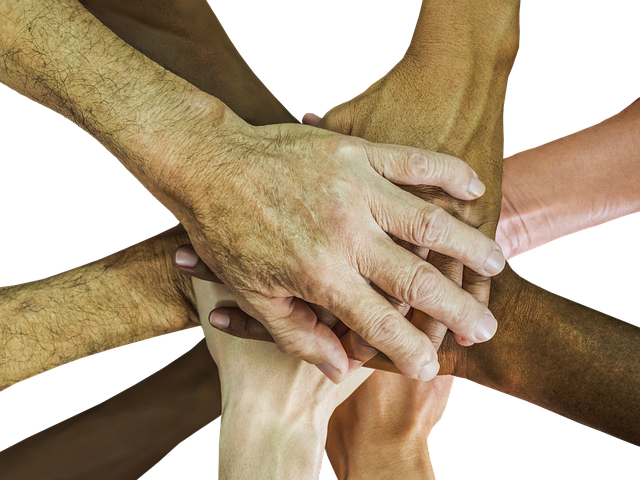 At BMC, we strive to be inclusive and provide equal opportunities to authors based in low- and middle-income countries who might face challenges in publishing their work. Follow us here for guidance on submitting your research to the BMC Series and get in touch with feedback on what else we can do to help move to a more equitable publishing system. 21st January 2020: The World Health Organization has issued its strongest warning yet about e-cigarettes, claiming that they increase the risk of heart disease and lung disorders. It recommends governments tax the products and regulate their promotion and use.

As of January 14, 2020, a total of 2,668 hospitalized e-cigarette, or vaping, product use-associated lung injury cases or deaths have been reported to CDC from all 50 states, the District of Columbia, and two U.S. territories (Puerto Rico and U.S. Virgin Islands). Sixty deaths have been confirmed in 27 states and the District of Columbia. Although a cause has not been identified and a clear connection between the reported deaths has not been made, all cases have used e-cigarettes, with some also containing cannabinoid products.

The FDA is taking action to stop what is being called a vaping epidemic.

Vaccine-promoting organizations must deploy a range of strategies to respond to vaccine misinformation on social media, including fostering trust and communicating simply.

The authors discuss their findings here.

On 17 July 2019, the Ebola virus disease outbreak in the Democratic Republic of the Congo was declared a Public Health Emergency of International Concern by the World Health Organization. Please click here to find relevant research published in BMC Public Health and other journals.

Call for Papers: Developments in Global Tobacco and Alcohol Policy

BMC Public Health is pleased to announce an upcoming cross-journal series to focus on tobacco and alcohol policy. Read the full 'Call for Papers' description for more information.

BMC Public Health is delighted to announce the launch of a new thematic series. Read the full 'Call for Papers' description for more information. In recognition for their outstanding work, please see our most active Associate Editors for the year 2019. Take a look at the highlighted papers as chosen by the journal's Section Editors. Take a look at published papers that have received national and international press coverage. Acquisition of a dog is associated with a reduction in loneliness within three months, with the observation persisting to the end of the study.

Featured article: Almost half of women in Britain have poor sexual health

Almost half of British women have poor sexual health, with nearly a third of all women experiencing difficulties rooted in a lack of interest in sex.

Visit our page dedicated to highlights from over 60 Public Health and related Open Access Journals.

BMC Public Health is an open access, peer-reviewed journal that considers articles on the epidemiology of disease and the understanding of all aspects of public health. The journal has a special focus on the social determinants of health, the environmental, behavioral, and occupational correlates of health and disease, and the impact of health policies, practices and interventions on the community.

Characteristics and patient pathways of Lyme disease patients: a retrospective analysis of hospital episode data in England and Wales (1998 - 2015)

Calculating incidence rates and prevalence proportions: not as simple as it seems

Experiences of racism among Aboriginal and Torres Strait Islander adults living in the Australian state of Victoria: a cross-sectional population-based study

Click here to view which articles have been shared the most in the last two months! An interview with Dr Shankar Viswanathan, Section Editor of 'Biostatistics and Methods'

Dr Shankar Viswanathan, Section Editor of the Biostatistics and Methods section of BMC Public Health explains the important role biostatistics play in public health and informs us of the types of submissions he encourages to his section.

Dr. Shankar Viswanathan is an Assistant Professor of Biostatistics at the Albert Einstein College of Medicine, in the Department of Epidemiology and Population Health. He received his doctoral degree in Biostatistics from the University of North Carolina at Chapel Hill. His methods research focuses on multivariate survival analysis, longitudinal data, and missing data analysis. His applied area focusses on Global Health, Injury Epidemiology, and Chronic Disease Epidemiology. He joined the Editorial Board of BMC Public Health in 2018.

Associate Professor Summer Sherburne Hawkins, PhD, MS, joined the Boston College School of Social Work (BCSSW) faculty in 2012. She is a social epidemiologist with an interest in addressing policy-relevant research questions in maternal and child health. Her research examines the impact of policies on health disparities in parents and children, particularly using methodology that integrates epidemiology and economics. She joined the Editorial Board of BMC Public Health in 2018.

Dr. Lassi, Section Editor of the Global health section, is a Perinatal Epidemiologist working as a NHMRC Public Health and Health Services Fellow at the University of Adelaide. Her research work has primarily focused on maternal, child and adolescent health and nutrition issues particularly in marginalized and low resource settings. She joined the Editorial Board of BMC Public Health in April of 2019.

Associate Professor Jianguang Ji, Section Editor of the Chronic disease epidemiology section, is a Senior Research Fellow in Medical Epidemiology at Lund University. His research has a strong focus on the influence of genetic and environmental factors on chronic diseases, with a main focus on cancer incidence and mortality.

Dr. Noriko Cable, Section Editor of the Mental health section, is a Senior Research Fellow at the Department of Epidemiology and Public Health, University College London. She works on social relationships, alcohol use and mental health from childhood to late adulthood as well as cross-national examinations of mental health.